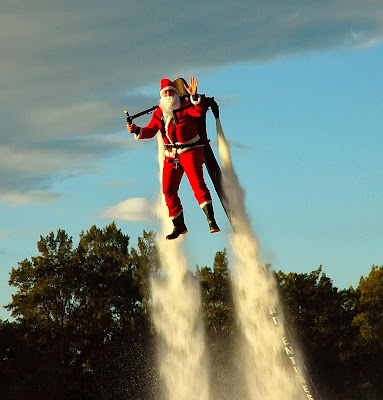 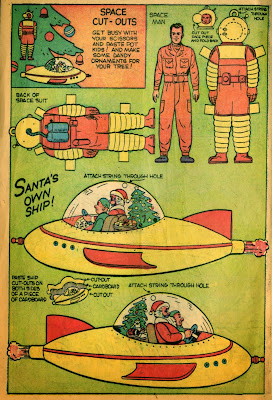 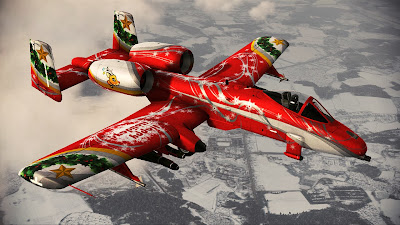 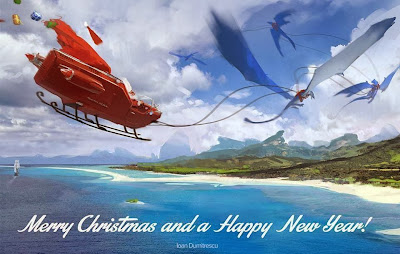 Smaug on a Plane

Hobbit fans can finally see the most-anticipated character in the movie trilogy, the dragon Smaug.
While Smaug has previously been glimpsed in part, his full body has never been revealed.
Ahead of the premiere of the second part of the Hobbit trilogy, The Desolation of Smaug, Air New Zealand on Monday unveiled a 54-metre long image of the dragon on the sides of a Boeing 777-300.

Air New Zealand chief executive Christopher Luxon said the airline had worked with Weta Digital "to reveal their star to the world".
Advertisement
For the last premiere, the airline created another Hobbit-themed plane which carried stars to the Wellington premiere.
Director Sir Peter Jackson said he was proud to debut Smaug in New Zealand.

"To see Smaug fly off the big screen and into the skies like this is pretty exciting," he said.
The plane will fly to Los Angeles on Monday evening, arriving in time for the premiere on Tuesday.
Over the weekend, a giant eagle - a character from The Hobbit - was unveiled in the Wellington Airport terminal, alongside the character Gollum which was put up a year ago for the first premiere.
A further addition will be added at the airport.
Meanwhile, Peter Jackson and Middle-earth have popped up in a swanky Beverly Hills hotel.
As part of a Tourism New Zealand promotion, four replica sets from the movie were built inside the Beverly Hilton Hotel.
Jackson's three Lord of the Rings films and last year's first Hobbit film have created a tourism bonanza for New Zealand and Saturday's event was designed to attract another wave of American visitors.
Jackson shot all of the Lord of the Rings and Hobbit films in New Zealand and the Oscar winner joked he might even squeeze out a fourth Hobbit film.
''We have a few little corners of New Zealand that we're saving up for The Hobbit: Part Four,'' Jackson smiled.
''You never know.''
Jackson was joined at the event by The Hobbit's stars Martin Freeman, Richard Armitage, Evangeline Lilly, Luke Evans and Dean O'Gorman.
The sets at the Hilton included Laketown, shot at Lake Pukaki, Hidden Bay (Turoa, Ohakune), Forest River (Pelorus River) and Beorn's House (Paradise, Queenstown).