Red 8: The only Surviving Me 262B-1 Night fighter (Nachtjaeger) 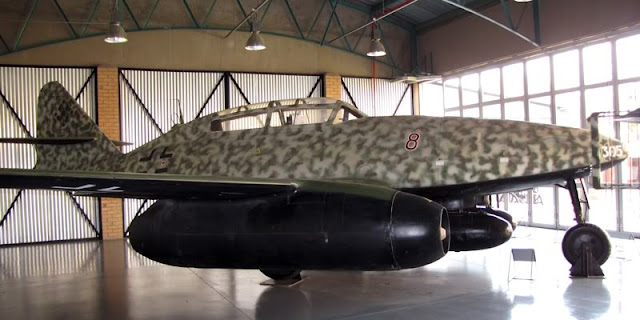 1500+ Messerschmitt Me 262s were produced, but only eight aircraft survive today.
(Ten if you count the two post-war Avia S-92s.)

The world's only surviving 2-seat Me 262 night fighter is preserved in the South African National Museum of Military History in Johannesburg.

The production two-seater variant of the 262, the Me 262B-1, was initially built for conversion training  purposes. Pilot accustomed to piston-engined aircraft found that the Me 262 was a completely different beast. 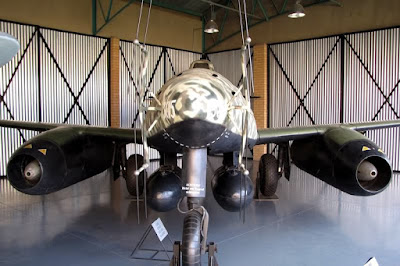 The 262 had a tricycle undercarriage, twin engines, completely new type of propulsion and a very temperamental throttle control. This necessitated a conversion trainer with a instructor in the rear cockpit. Two-seater machines were not to be built new but converted from fighter models. About 120 machines of this variant were finished during 1944 and 1945.

Initially, the idea of a night-fighter 262 was developed independently by Messerschmitt as the Me 262B-2. It was to have a longer fuselage accommodating the two crew, internal fuel tanks with the capacity comparable to that of a single-seat variant, and a Berlin radar antenna hidden inside the modified nose cone. By the end of 1944 the war situation had deteriorated so rapidly that it was realized that an interim solution had to be found before the B-2 could reach production status.

Thus some of the existing trainer machines were converted once again to interim model night fighters becoming Me 262B-1a/U1. The conversion mounted a FuG 218 radar;  with an operator occupying the rear cockpit. Before the collapse of German defences, only a handful of this type reached operational use with a single unit, 10./NJG11 at Magdeburg, Germany. 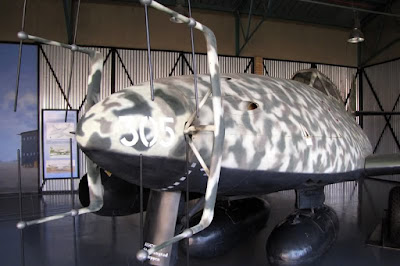 The survivor started its career as  Werknummer 110305. It  was flown operationally at 10./NJG11 by Kurt Welter. Whilst at this location it carried a red number 8 outlined in white, and camouflage of grey mottle over all-black undersurfaces. This aircraft has been widely documented in books and numerous colour profiles.

So how did it end up in South Africa? 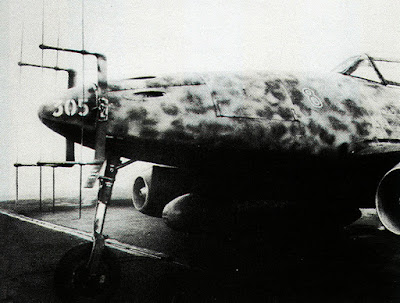 Together with other aircraft of the unit, Red 8 was surrendered to the Allies at Schleswig. The two-seater aircraft were considered a prized booty by the British, who collected three flyable machines for evaluation purposes. The other two were Red 12, werknummer 111980, (later destroyed in a gale in 1947) and Red 10, werknummer 110635 (scrapped already later the same year).

On 18 May 1945 Red 8 was ferried to Gilze-Rijen and then to RAF Farnborough in the UK for evaluation. It was subsequently used for radar and tactical trials starting from July the same year. It carried the RAF serial VH519. 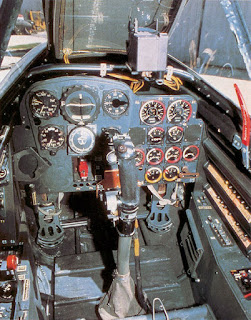 After completed trials, Red 8 was shipped to South Africa on 23 February 1947, arriving at Cape Town on 17 March. Amazingly, it survived in storage until the late-1960s when it was taken over by the museum.

This important aircraft was restored for display in 1971 and has been a star exhibit of the Johannesburg museum since 1972. I was lucky enough to first see it in 1977. At that time it was open to be clambered on. I can proudly say that I have stood on the wing of the last surviving Me 262B-2 as a child. 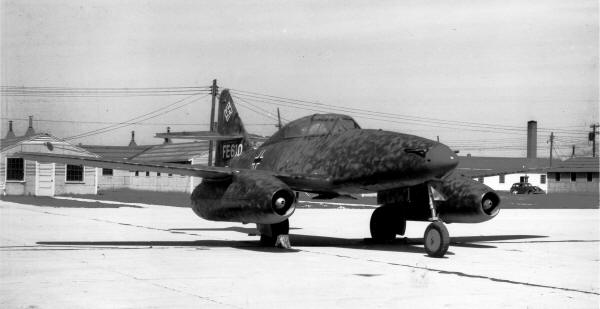 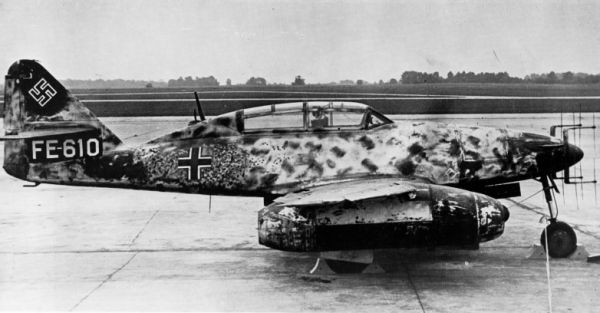 Note the RAF roundels on this unidentifiable captive aircraft 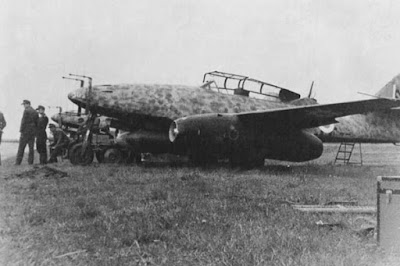 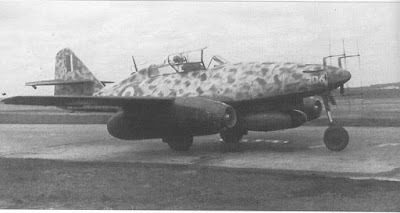 Possibly the same aircraft, identifiable by its nose werke number: 306;
clearly one of the three captured by the British

A war trophy on display 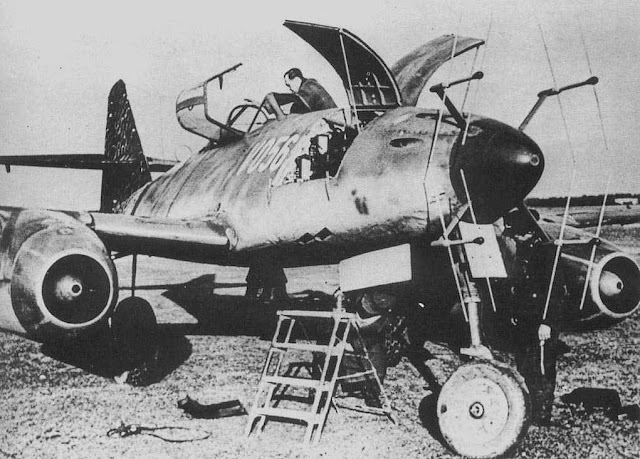