Spitfire: Whatever became of Evelyn ?

Whatever became of her ?

Many of us aircraft nuts who grew up in South Africa were enarmoured by Evelyn, the only airworthy Spitfire, lovingly restored at the SAAF museum in Lanseria.
We were all distraught when she was subsequently sold to a foreign collector.

I recently did an online search, and discovered her whereabouts: 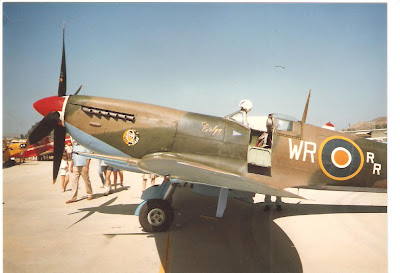 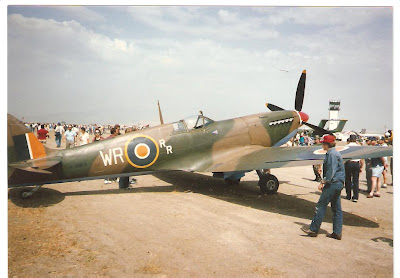 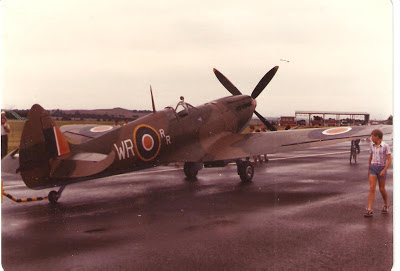 This aircraft was produced at Castle Bromwich and was delivered to 6 MU RAF on 21 July 1943. It was shipped to the Mediterranean on 5 August 1943 and was operated by the Mediterranean Allied AF till it was transferred to the USAAF on 31 October 1943. It was returned to the RAF in May 1944 and stored with 39 MU in the UK till it was sold to the South African AF on September 30, 1948, serialled 5601.

It is currently on display at the "TAM Asas de Um Sonho" Museum, located in Sao Carlos, Brazil. It is also the only airworthy Spitfire in South America. The aircraft was donated to the museum by Rolls-Royce and painted in the colours and markings of RAF ace Johnnie Johnson.
About the restoration:
The Spitfire "WR RR" or known locally in SA as Evelyn....is not the original aircraft Bob Rogers flew in WW II


This aeroplane, historical as it is, was merely painted to resemble his Spitfire. It was not his original Spitfire they restored from the scrap heap and painted as WR RR. Evelyn was named after his wife. His actual Spitfire WR RR; was a clipped wing Spitfire MK9E, which he flew as 40 Sq OC in Italy. Bob's aircraft is often depicted as the aircraft above in models and aviation paintings, but the historical truth is that his original aircraft was a clipped-wing MK9E. 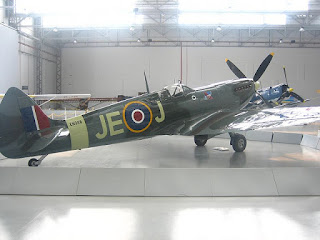 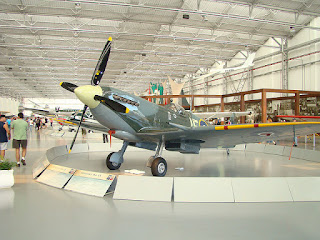 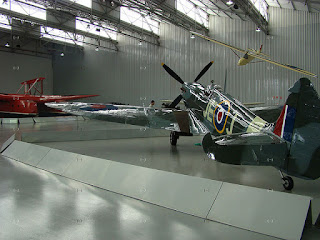