US Navy Seals Reprimanded over game


Seven US Navy Seals face disciplinary action after it was revealed they worked as consultants on EA's Medal of Honor: Warfighter game. 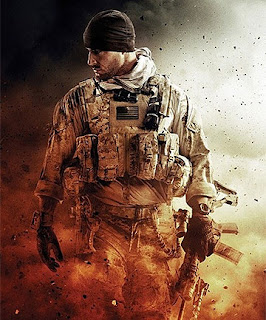 CBS News reported that seven members of Seal Team Six consulted with EA over two sessions, and shared classified information that had been given to them by the Navy.

Seal Team Six is the team that carried out the raid that killed Osama bin Laden, and CBS stated that one of the Seals that consulted with EA actually partook in the raid.

The seven Seals who worked with EA have been issued letters of reprimand, which effectively means they cannot be promoted, CBS said. They have also been docked half their pay for two months.

The seven members of Seal Team Six are still on active duty, although four have since transferred to different squads.

Further action is possible, and CBS reported that their careers as Seals may now be over.