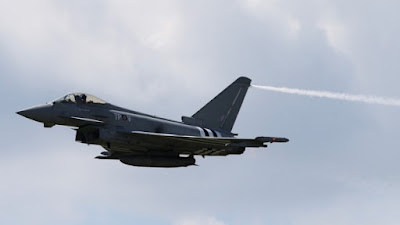 A routine flight from Paris to Newcastle got a little bit more interesting when RAF Typhoon jets were scrambled after Cityjet AF1558 altered course towards London, and then went quiet.

Sonic booms from the fighter planes were heard across northern England, reports AirLive. 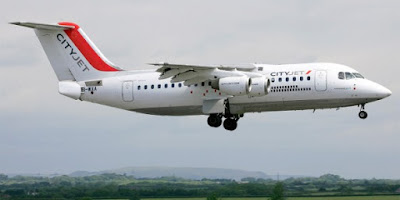 Avro RJ 85 as involved in the incident


Communication was re-established after seven minutes and the Cityjet plane was escorted to Newcastle airport.

"Quick reaction alert Typhoon aircraft were launched today from RAF Coningsby to identify an unresponsive civilian aircraft. Communications were re-established and the aircraft has been safely landed."

It is not known why the Cityjet plane changed course. 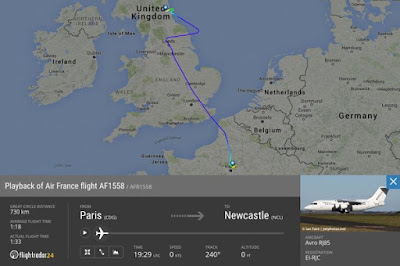 This follows a similar situation on April 30 when a British Airways 777 from Dubai to London Heathrow also went quiet over Hungary. Fighter jets from the central European country were scrambled but communication was re-established soon after.
at May 03, 2016 No comments: