80th anniversary with an

Air Tattoo at RNZAF Base Ohakea 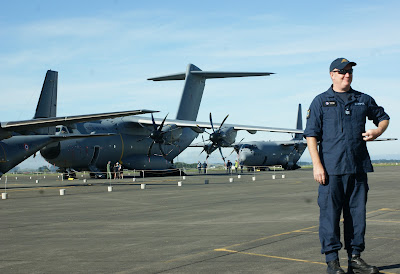 The two day event focused on military aircraft and featured an international Air Force contingent.Aircraft from a number of nations were present. What a feast for aviation enthusiasts.

The event also showcased the Black Falcons aerobatic team flying the T-6C Texan trainers, and many static displays that provided an opportunity to see, and understand, the work of the New Zealand Air Force.

I attended with the Jensen Family. Wayne and Sarah came down from Auckland, Sarah's dad came up from Wellington, and George, a retired pilot himself lives in Kapiti. I went completely snap-happy, and wandered around in a contented daze, giving my shutter finger a workout like it has not had in some time. Thank goodness for digital photography. In the old days I would have needed a trailer for all the film! 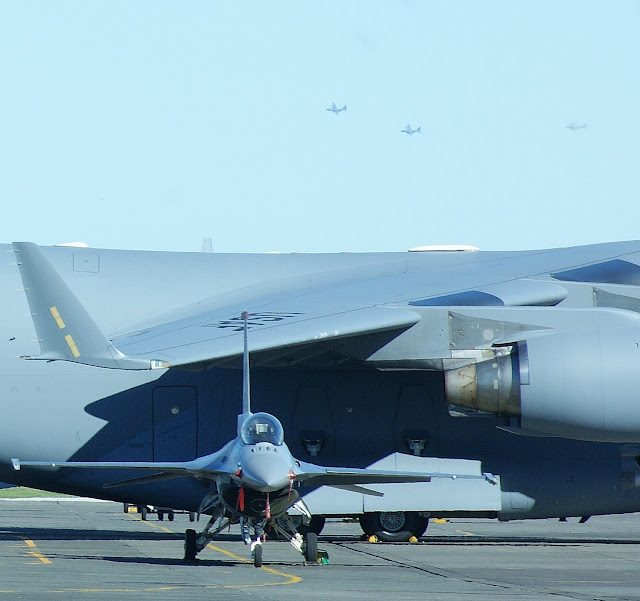 I too so many photos that it may be best to share them in batches. When the camera's second battery eventually died, I had to switch to my cellphone, which also eventually surrendered under the onslaught. Thought 'd share a couple of photos and some video first ! 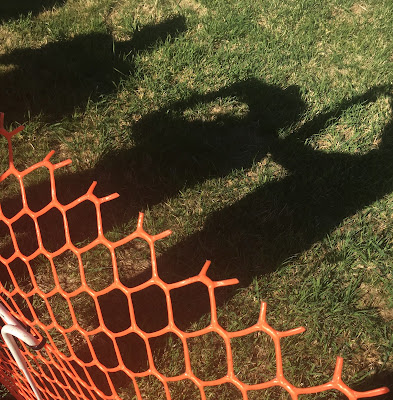 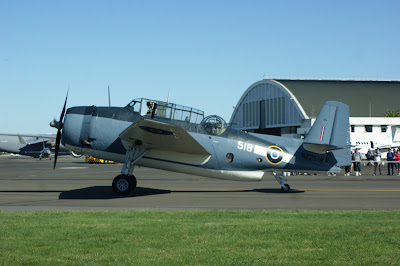 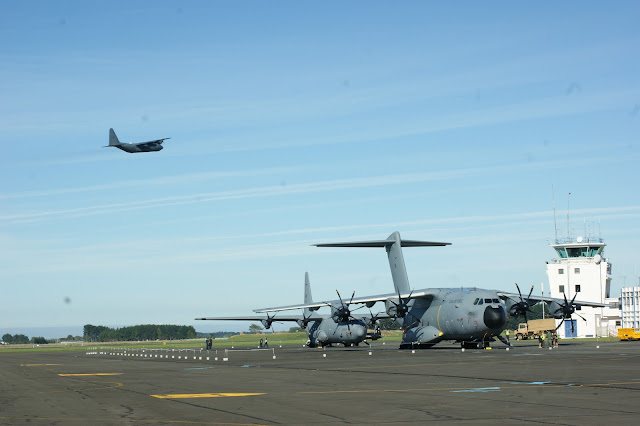 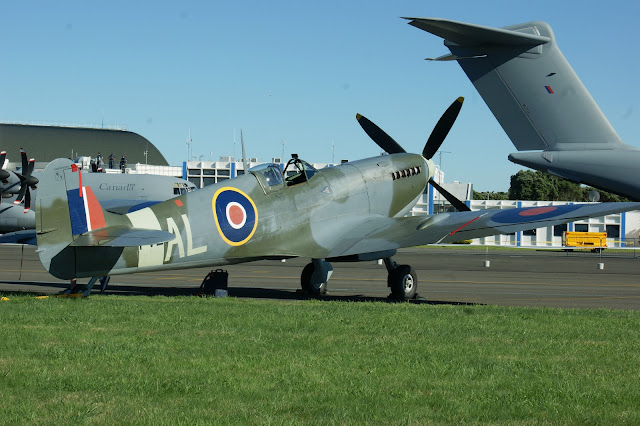