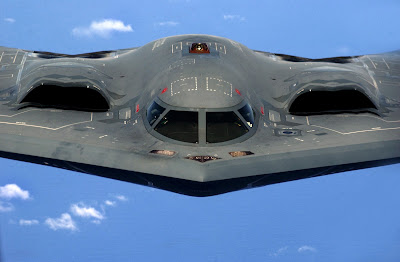 Since the first B-2 Spirit arrived at Whiteman AFB in Missouri in July 1996, its stealthiness and massive firepower have been used in missions around the world. During its latest mission April 1, the "Spirit of Florida" and its crew became the first B-2 to surpass 7,000 flight hours. "This achievement is a testament to the men and women of both the 131st and 509th Bomb Wings who take a vested interest in the B-2 mission every day," said Lt. Col. Michael Pyburn, the 131st Operations Group commander. "Milestones like this cannot be accomplished without the dedication they consistently provide around the clock." 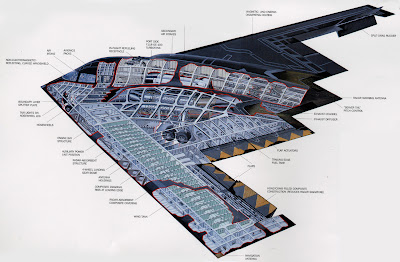 With a fuel capacity of 167,000 pounds and the ability to carry 40,000-pound payload, the multirole heavy bomber has a virtually limitless reach. It is the only aircraft to combine range, precision, stealth and a large payload. As one of only 20 B-2 stealth bombers in the world, the conventional- and nuclear-capable Spirit of Florida maintains constant readiness to defend America's interests anytime, anywhere.

From the crew chiefs and maintainers who ready the aircraft for takeoff, to the pilots who control the Spirit of Florida -- reaching the 7,000-hour mark has been an immense effort. "We take a lot of pride in keeping our B-2s air-worthy," said Staff Sgt. Kent Sedgwick, the 13th Aircraft Maintenance Unit's dedicated crew chief assigned to the Spirit of Florida. "It feels great to work on something that has such a powerful presence. The 'health' of our aircraft shows just how much time and effort our crew chiefs and maintainers put into making sure everything is taken care of so our jets can take off at any moment." 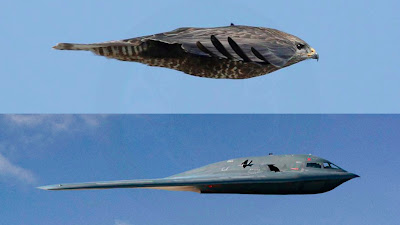 Now where would the design inspiration have come from?

During this flight, the B-2 was flown by Maj. Benjamin Kaminsky and was landed by crew chief Airman 1st Class Elijah Noel.