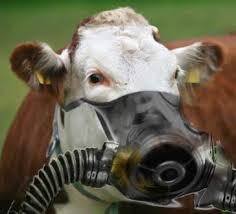 A Singapore Airlines plane was forced to make a bizarre emergency landing after noxious gas from a flock of sheep caused the smoke alarms to go off.

According to The Aviation Herald, the Boeing 747-400 cargo plane, carrying around 2186 sheep, was on its way from Sydney to Kuala Lumpur when the crew received a smoke indication coming from the cargo bay, forcing the plane to make an emergency landing in Bali.

The Aviation Herald reported that upon landing, emergency personnel inspecting the aircraft failed to "find any trace of fire, heat or smoke."

Instead, it has been claimed that the "smoke indication was identified to be the result of exhaust gasses and manure produced by the sheep."

Singapore Airlines have since released a statement claiming the flatulence may or may not have caused the emergency landing. 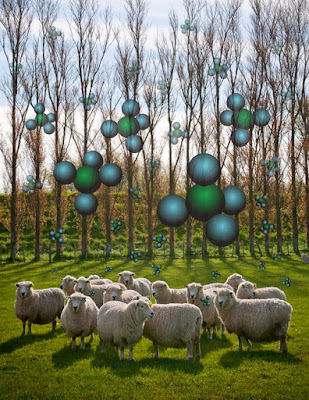 Similarly a Korean Airways cargo flight made an emergency mayday landing at Heathrow airport when the fire alarm on board was triggered over the Irish sea.

Gas masks in place, the crew proceeded to investigate. Instead of a blaze, they found that the 390 sweaty cows in cargo had inadvertently set off the alarm.

Cows produce a high level of methane gas - the second most significant heat-trapping emission. This raised humidity levels inside the aircraft, triggering the alarm. 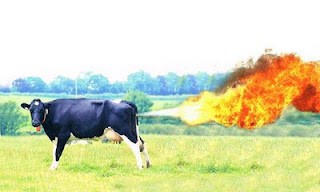 According to the Daily Mail, "the Korean Airways landing at Heathrow is one of 88 mayday calls reported to the Civil Aviation Authority (CAA) last year. A mayday landing is the highest level of emergency and is rarely used except in the most urgent cases." 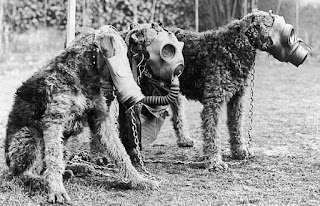 China unveils jetliner in bid to compete with Boeing and Airbus 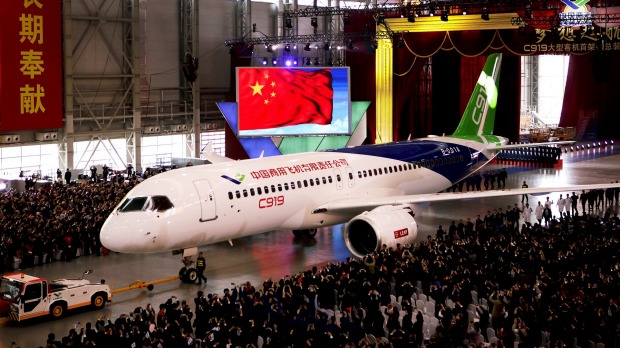 
A state-owned manufacturer has unveiled the first plane produced by a Chinese initiative to compete in the market for large passenger jetliners.

China is one of the biggest aviation markets but relies on Boeing and Airbus aircraft. The multibillion-dollar effort to create the homegrown C919 jetliner is aimed at clawing back some of the commercial benefits that flow to foreign suppliers. 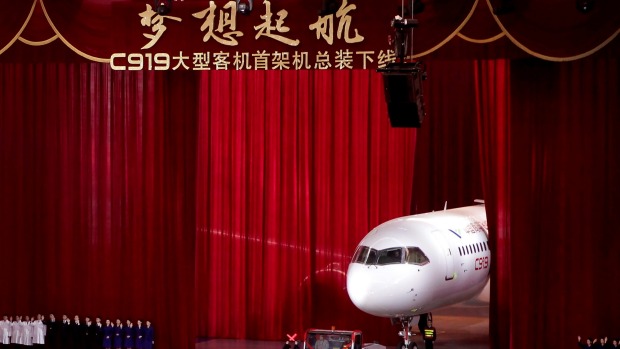 The Commercial Aircraft Corp. of China (COMAC) showed off the first of the twin-engine planes in a ceremony attended by some 4,000 government officials and other guests at a hangar near Shanghai's Pudong International Airport.

"It's a major push for the country, as they want to be known as a major player" in airplane manufacturing, said Mavis Toh, Asia air transport editor for Flightglobal magazine. 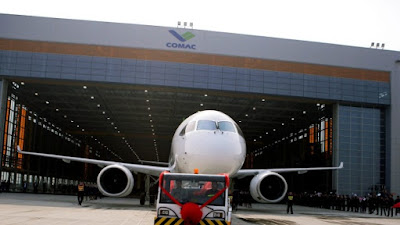 The C919 is one of several initiatives launched by the ruling Communist Party to transform China from the world's low-cost factory into a creator of profitable technology in aviation, clean energy and other fields. 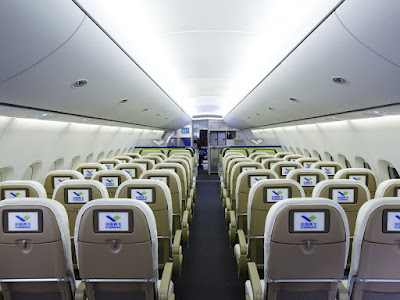 The C919, which can seat up to 168 passengers, is meant to compete in the market for single-aisle jets dominated by Airbus Industrie's A320 and Boeing Co.'s 737.

Its manufacturer, known as COMAC, says it has received orders from 21 customers for a total of 517 aircraft, mostly from Chinese carriers but also from GE Capital Aviation Services.

A separate state-owned company also has developed a smaller regional jet, the ARJ-21, to compete in the market dominated by Brazil's Embraer and Canada's Bombardier. The first two ARJ-21s were delivered last year to a Chinese airline: 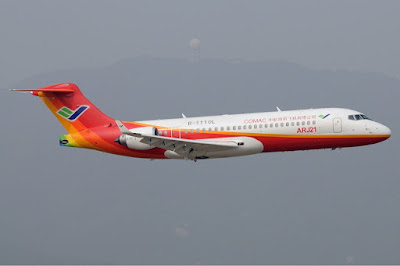 Most of the C919's critical systems including engines and avionics are being supplied by Western companies or foreign-Chinese joint ventures: 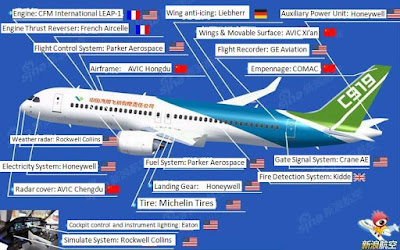 Boeing forecasts China's total demand for civilian jetliners over the next two decades at 5,580 planes worth a total of US$780 billion.

China's major airlines are state-owned, which gives the Communist Party a captive pool of potential customers that can be ordered to buy the C919. 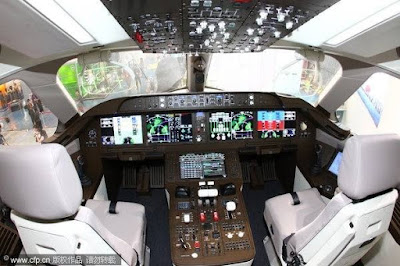 However, the C919 is hampered by official requirements that its manufacturer favour components produced in China, unlike competitors who source parts globally, according to Aboulafia.

"This means Western suppliers need to give away technology to play on this jet," said Aboulafia. "It also means that this aircraft is designed by people whose hands have been tied."

Development of the C919 began in 2008. Plans called for a first flight in 2014 and for it to enter service in 2016, but those targets were pushed back due to production delays. The C919 now is due to fly next year and enter service in about 2019.

One of the biggest components, the core processing and display system, is being supplied by a joint venture between GE Aviation Systems and AVIC, a state-owned Chinese military contractor.
at November 02, 2015 No comments: