The US Terrafugia company based in Massachusetts has just unveiled the TF-X, a car that comes with vertical takeoff and landing (VTOL) capability with electric motors and custom-made quiet rotors. 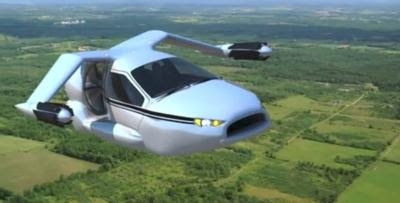 While the electric motors provide the vertical liftoff, a powerful turbine engine produces the go forward in flight mode. Terrafugia are the same company that unveiled the Transition prototype last year which was effectively a folding-wing aircraft that required a runway of 500 metres for take-off, but with the wings folded away, it could be driven on the highway, despite looking like a duck out of water.
The Transition, which is struggling for certification in the US but the company has around 100 orders for, currently has a price tag of US$279,000 (NZ$330,000) and the TF-X - which is at least 10 years away from becoming a production reality - is likely to top that. 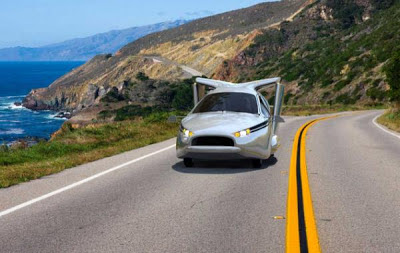 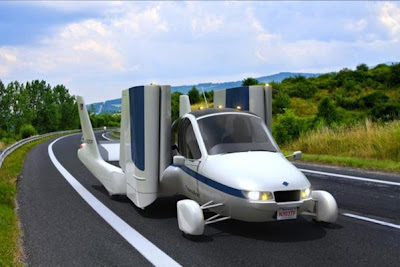 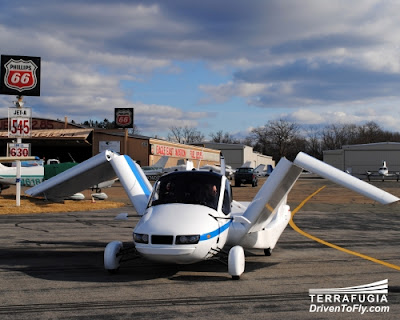 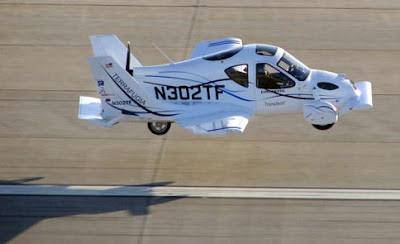 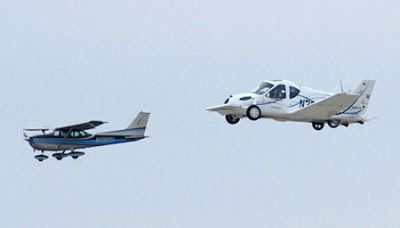 "The final pricing will not be set until we are much closer to delivery,'' according to Terrafugia.
"The biggest price driver is the cost of production. It is likely that TF-X will be more expensive than a 'normal car' due to the higher costs of the enabling light-weight materials, but with investment in automotive scale production, early studies indicate that it is possible that the final price point could be on-par with very high-end luxury cars of today."
Terrafugia claims the TF-X will be capable of carry four people in car-like comfort, have a non-stop flight range of at least 800 kilometers and be able to fit inside a standard single car garage - although if you buy one you might like to leave it parked outside to show it off.
Powering the TF-X is set to be a plug-in hybrid propulsion system that pairs a 300-horsepower main engine with two 600hp electric motors to drive the outboard propellers. It will be able to recharge its batteries either from its engine or by plugging in to electric car charging stations.
Learning to fly the TF-X is said to be about five hours for the average driver and will come with both manual or automatic modes "between approved landing zones or airports".
The company says that it will be capable of taking off from a clear site of at least 30 meters in diameter and provide true door-to-door convenience.
at May 08, 2013