A Junker Ju 52, affectionately known as "Tante Ju" (Aunty Ju) by German troops in WW2, has crashed in Switzerland 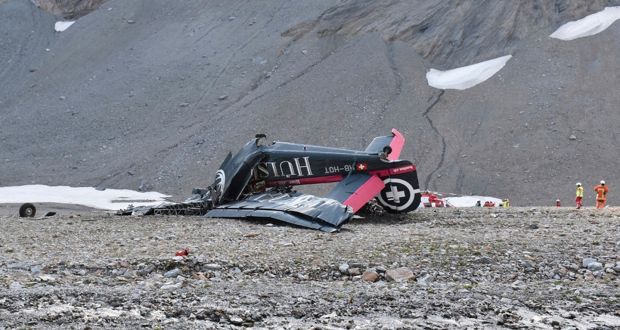 The Wreckage of HB-HOT near Flims 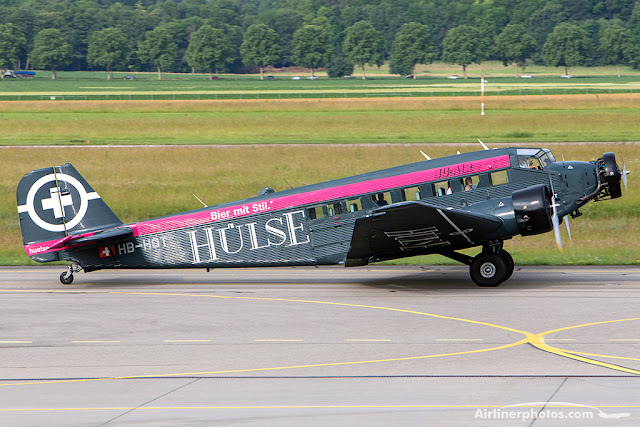 
The 79 year old 3-engined World War II transport workhorse plane crashed in the Swiss Alps in early Augist 2018 while on a sightseeing tour, killing all 20 people on board.

The German-built Junkers Ju-52 (HB-HOT) was carrying 17 passengers, all Swiss except for an Austrian couple and their son, the Swiss authorities said. Three crew members were also killed in the crash on Saturday.

The plane was on an Alpine sightseeing tour from Locarno, in the Italian-speaking region of southern Switzerland, to Dübendorf, an airport near Zurich, when it crashed into the mountainside near the ski resort of Flims, in eastern Switzerland. 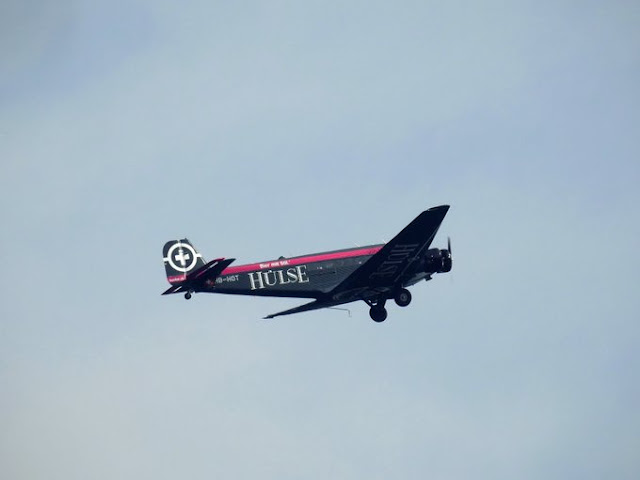 An investigation was underway, but explosion on board and in-flight collision as the cause of the crash has already been ruled out.

The Junkers plane struck the Piz Segnas Mountain at an altitude of about 8,000 feet. It plunged down “almost vertically, at high speed,” Daniel Knecht, a spokesman for the Swiss transport safety investigation board, said at a news conference on Sunday 5 August.

The plane was operated by Ju-Air, a Swiss vntage aircraft company that offers tours in  the former Swiss military aircraft. The Ju-52, also known as “Aunty Ju,” was developed by Junkers, a German plane manufacturer in the 1930s, initially with a single engine but then as a three-engine aircraft.The company operates several Vintage Ju 52s. It was a popular airliner and postal aircraft before the war, and used widely.

The aircraft were used by the Luftwaffe during World World II as both transport and bomber. It first came into military use during the Spanish Civil War, notably as part of the German-led bombing of the Basque town of Guernica in 1937, which was later immortalized by Pablo Picasso in his famous painting, Guernica Night. 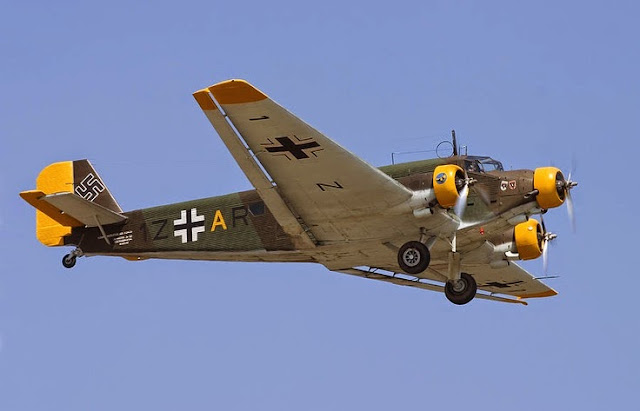 During World War II, the Germans used the plane mostly as a transport, serving on all fronts, including Russia and North Africa. The Swiss Air Force decommissioned its last three Ju-52 planes in 1982, which were then taken over by a group of Swiss vintage aircraft enthusiasts. 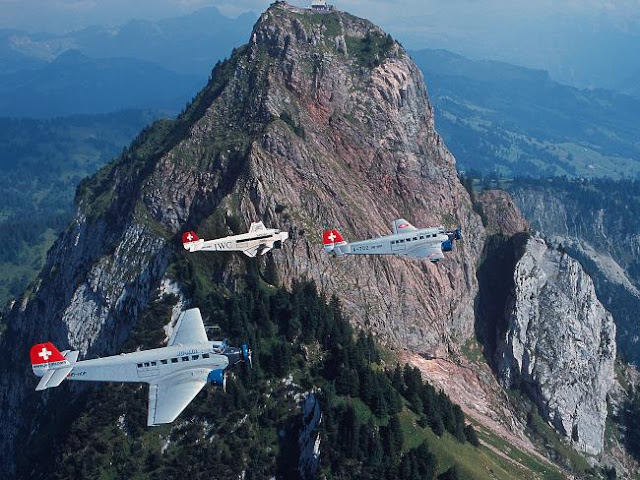 Kurt Waldmeier, a former pilot and the president of Ju-Air, called it “the most tragic day in the history” of his company, but said it was too early to draw conclusions about what had caused the crash. “Nobody has more interest than Ju-Air in clarifying the events, so that such an accident can never occur again,” he said.

Waldmeier told a news conference  that the plane, built in 1939, had flown more than 10,000 hours and had been regularly checked because of its age. The last inspection was in late July, and the aircraft had no history of technical problems, he said. The plane was navigated by using sight and maps rather than modern instruments. All three members of the crew had more than 30 years of professional experience. 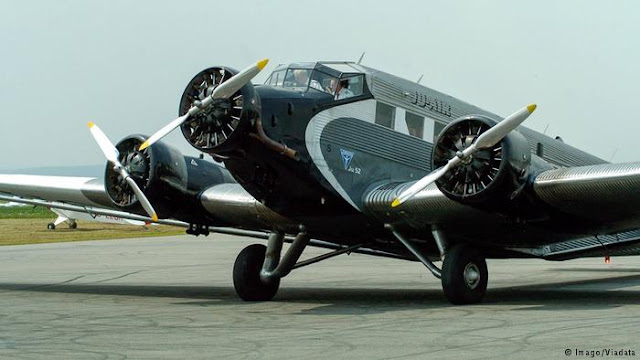 The 62-year-old captain, who was not immediately named, had spent three decades as a commercial pilot for the national carrier, Swissair, and its successor, Swiss. He had been flying the Ju-52 regularly since 2004.

Rescue teams and investigators, with the support of helicopters, were sifting through the debris on Sunday. In recent days, Switzerland has been hit by a heat wave that has pushed daytime temperatures above 30 degrees Celsius (86 degrees Fahrenheit).

While flight specialists told Swiss news outlets that intense heat could make it more difficult to fly such an aircraft, they said it was too early to suggest that high temperature played any part in the crash.

(Copyright notice: Original article from The Times, photograph from the net. Happy to attribute (or remove) where not clearly marked to identify comyright material. No infringement intended, simply a aircraft fan blog)
at August 05, 2018