Submarine Action: The Russians are coming, and U-boats in the Pacific

The Russians are coming, again, in submarines to waters near New Zealand. "The revival of nuclear-submarine patrols will allow us to fullfil the tasks of strategic deterrence not only across the North Pole but also the South Pole," an unnamed official in the military General Staff was quoted as saying.

Given that the South Pole is 1500 kilometres from the sea, it suggests the new Borei-class submarines, with 16 long-range nuclear missiles, might end up in the Ross Sea. 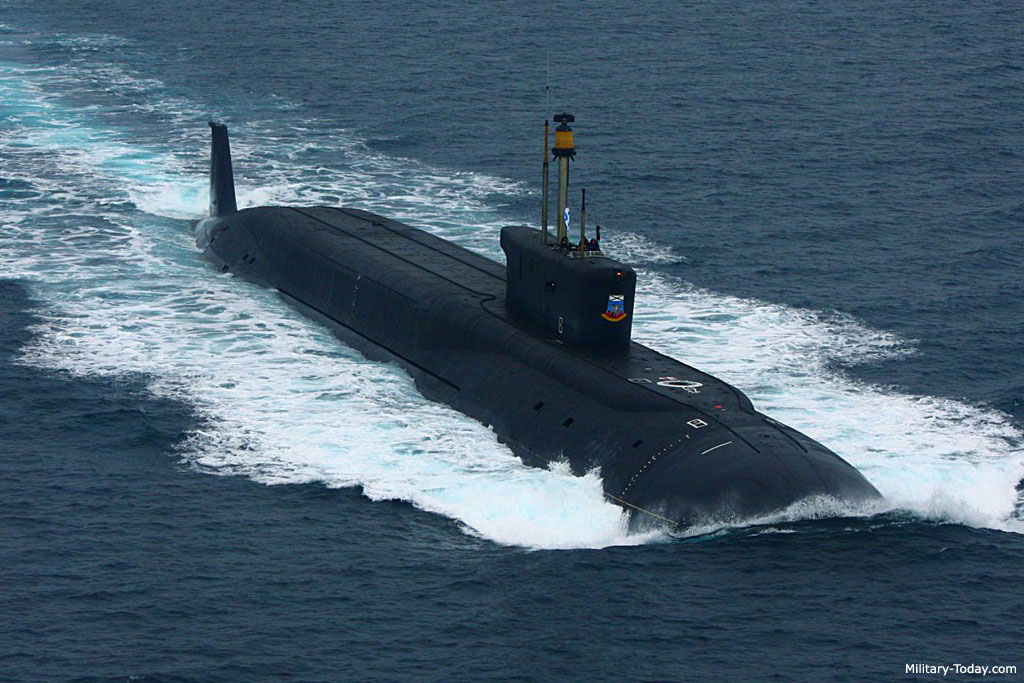 "As the Russian Navy receive the Borei-class missile submarines, they will not only continue to patrol the Arctic, Atlantic and Pacific Oceans, but will resume execution of combat missions in those regions of the world's ocean, where in the late 90s of the last century used to be the Soviet Navy, and where they have ceased to appear following the collapse of the Soviet Union," the report said.

It echoes the Soviet days and in 1982, when a Russian submarine was photographed by the Royal New Zealand Air Force east of New Zealand.

The air force still has submarine-hunting capacity in the form of its six P3 Orions, but it seldom practises finding them now.

In 1972, the navy was ordered to sea as intelligence suggested a Soviet submarine was near New Zealand.

Several ships and the air force were well out to sea when they heard, on what was then the NZBC, that a Soviet hydrographic submarine had docked in Suva that morning.

Just before Christmas in 1982, the diesel-powered Soviet Foxtrot submarine Regul was spotted on the surface near Tahiti sailing with a research vessel.

It continued towards the South Island and was last seen near the Chatham Islands. The Soviets said they were doing oceanographic work.

Three years later, there were headlines and claims that the French submarine Rubis was in the Waitemata Harbour, supporting the agents bombing the Rainbow Warrior. It was never proved. U862 captain Heinrich Timm claimed later that while they were off Hawke's Bay, crew landed to get fresh milk from the dairy herd they saw.

In the 1870s, New Zealand built 17 harbour forts around the country, fearing that Tsarist Russia, in the wake of the Crimean War, might invade. It was never clear why it wanted to invade Auckland.
at June 19, 2013