Circumnavigation of the globe: My Airline Opinions

I have just returned from an around the worlds trip with my family. Our trip gave us reason to fly in many aircraft, including the 100th Airbus A380: 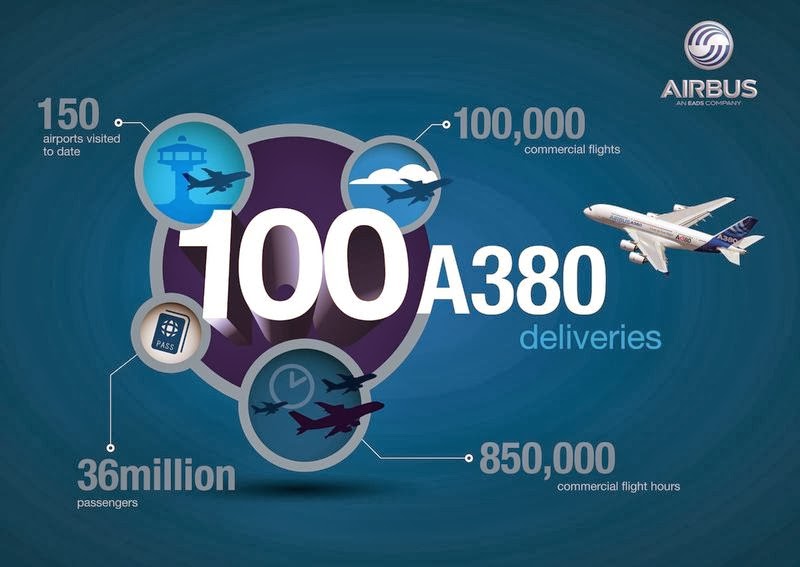 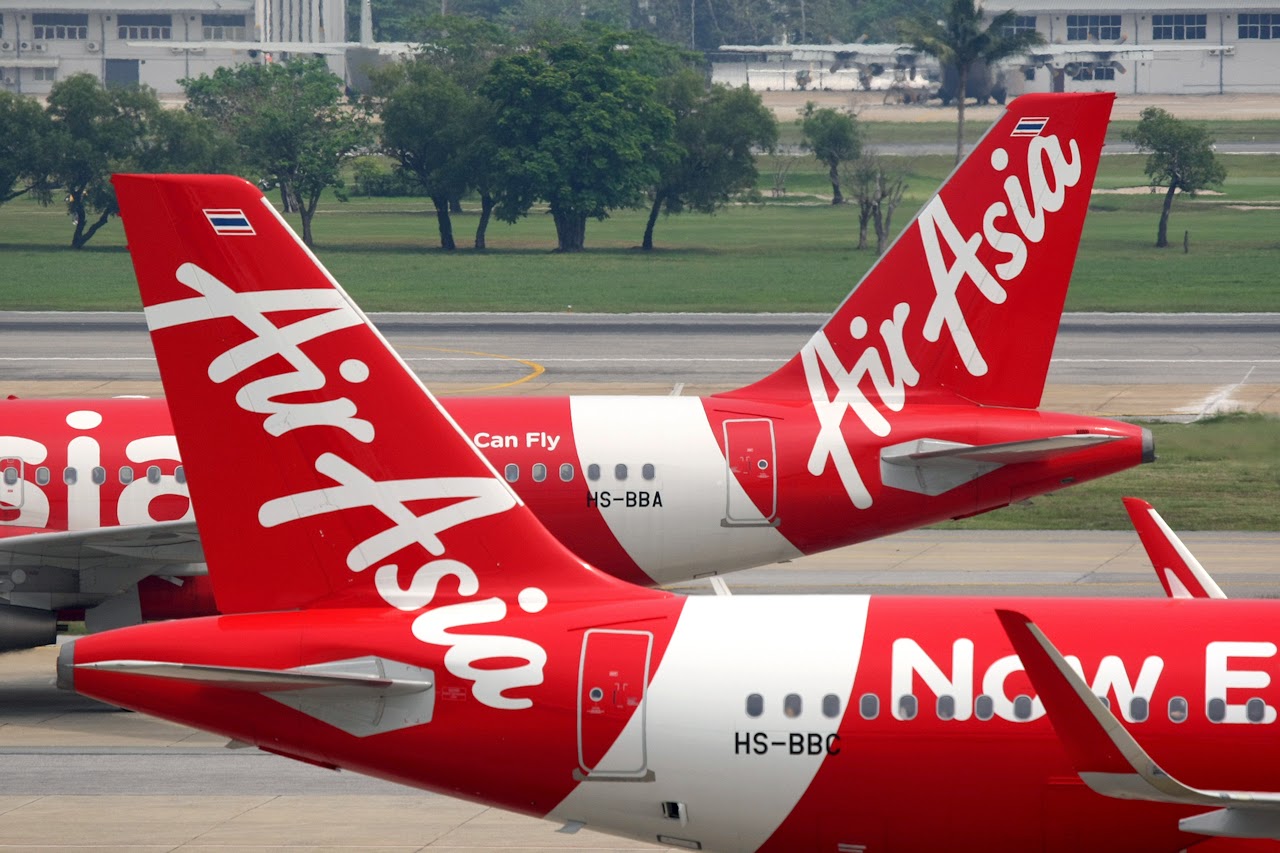 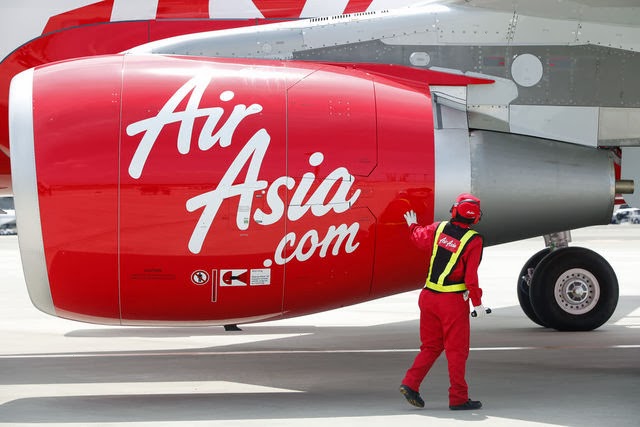 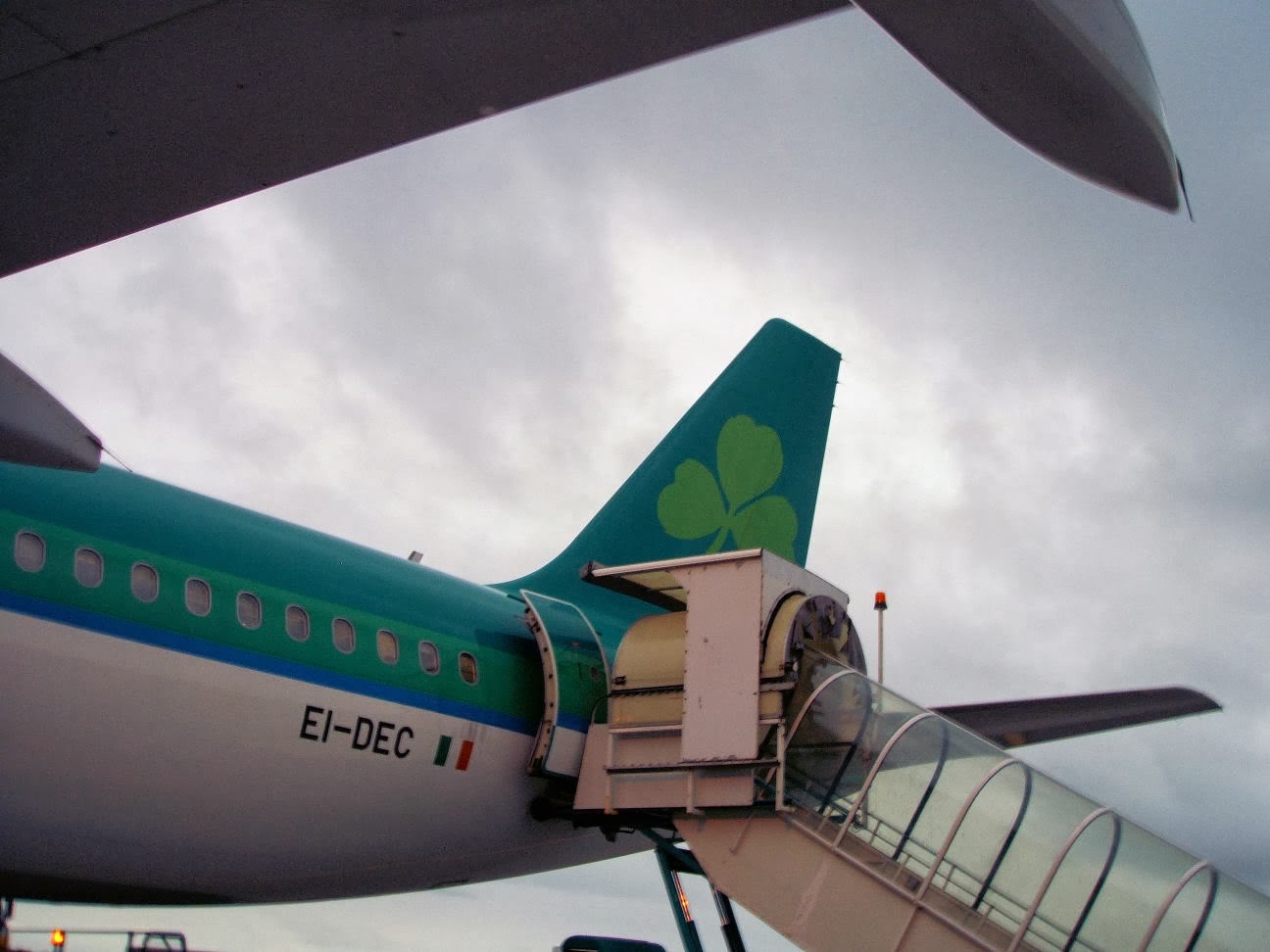 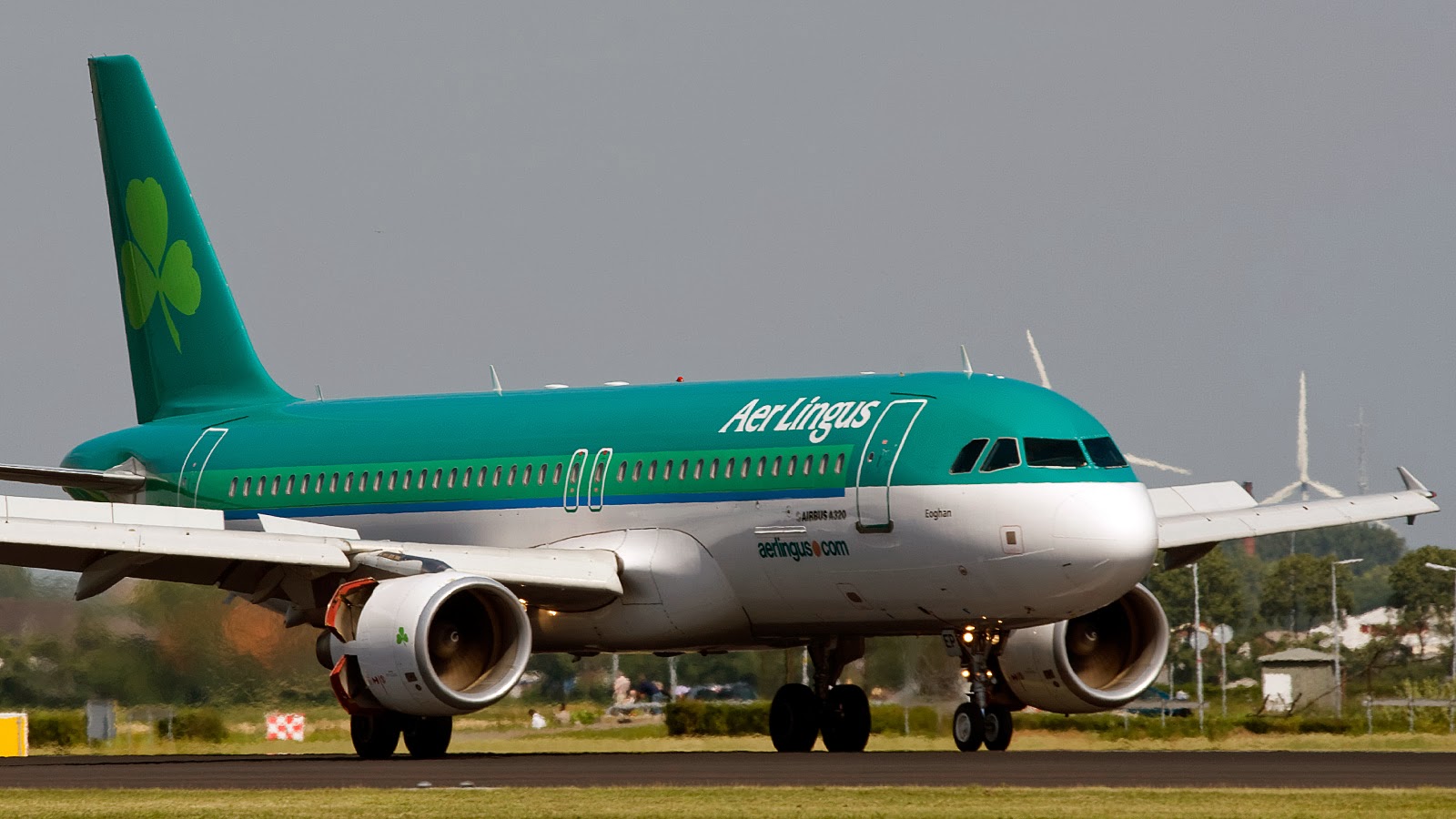 We also flew regionally with Air Asia and Aer Lingus, and of course Air New Zealand
As budget and regional airlines these can not be faulted. Professional and friendly service, of course no trimmings, but who needs that on a 60 minute flight? Good pilot skills and well maintained, new aircraft.

Local flights were all on Airbus variants, mostly the 320 range, while the Air Tahiti Nui flight from LA to Tahiti was on a A340-400. The Air NZ flight was a Bombardier from Paraparaumu to Auckland

The Rangiroa, the A340-300: F-OSEA was a great aircraft with up to date passenger comforts and technology. Service was on "Island time", and though friendly and hospitable, pales when measured against airlines such as Air NZ, South African Airways, BA, Lufthansa or Qantas.

Noticeable was a paucity of drinks rounds. Drinks were only served with the meal, no separate pre-dinner drinks, no offers for more drinks, only a water round halfway through the flight. The food was good, French in origin, but on both Tahiti Nui flights the bread rolls were not heated, and appeared decidedly stale.

Other than this I could not fault Tahiti Nui. A nice touch was the distribution of frangipani flowers after take-off at LAX. (A nice island touch, which sets the scene for a tropical holiday experience. I suspect this may have replaced the initial drinks round though, and I would rather have had a beer ! Going through US customs and immigration is thirsty work. ) 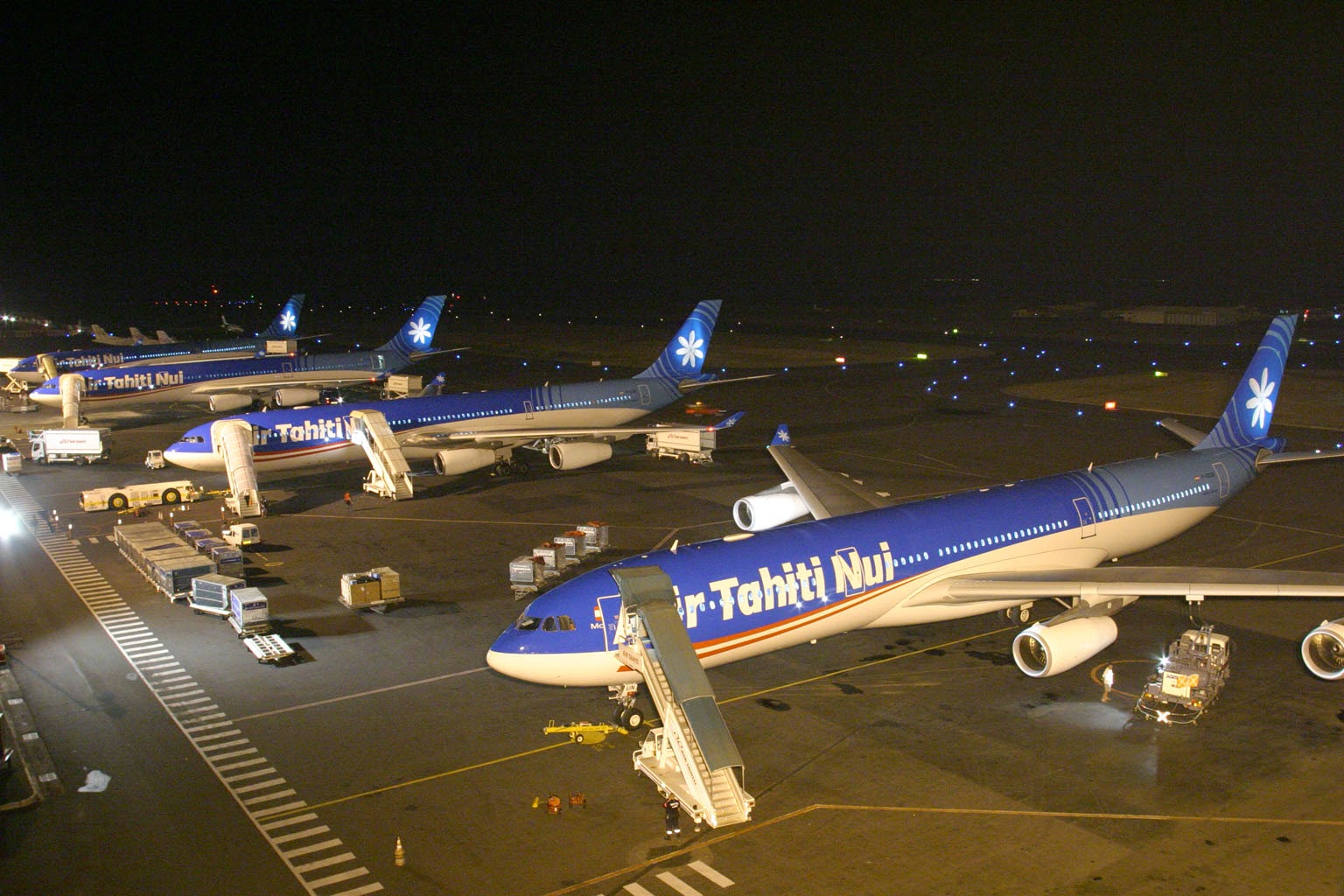 Flying back to NZ was another story. Think the oldest aircraft in their fleet, in-flight entertainment not working, not for anyone. Stafff shrug, sorry, it doesn't work. 9 hours of BOREDOM. This crew a bit more forthcoming with drinks, but you had to ask. Again the drinks round was absent and the cold, STALE BUNS! For goodness sake Tahiti Nui! Get your act together!
Everyone in Tahiti eats fresh Baguette! What is up here?
Landed safely enough, but I doubt I'd easily fly Tahiti Nui again. I think better value can be had from other airlines for the same price.

Air Malaysia can not be faulted, great service, great food- probably some of the best inflight meals I ever had was on board the A380 - On the way to London ex KL the Chicken Biryani, was as good as you'd get in a restaurant. Well done.

Kids under 12 were allowed on a behind-the-scenes tour of the aircraft.
No amount of trying to convince the cabin crew that I was 12 would work.
(Think the moustache and "traveller's beard" the kids had convinced me to grow was a dead give-away!)