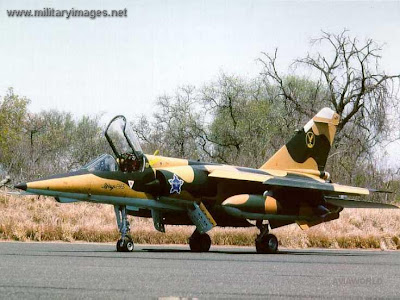 April 1975 the squadron received the Mirage F1CZ and operated from Waterkloof, with frequent deployments to Namibia during the border war. 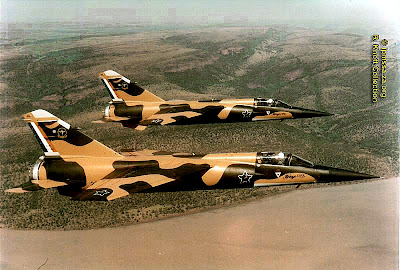 The serial numbers of the 16 Mirage F1CZ aircraft that were delivered to 3 Squadron were from 200 through to 215. 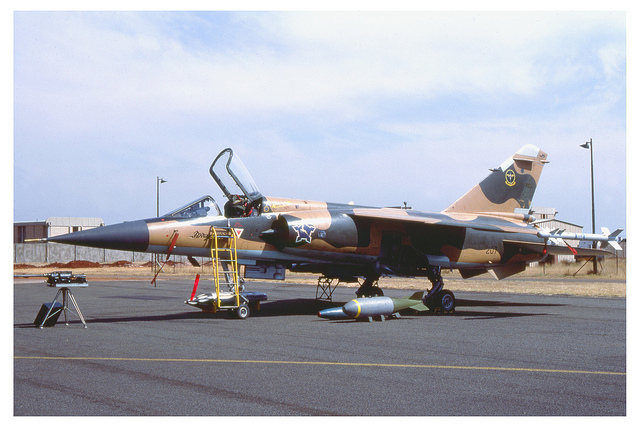 
Arthur Piercy's account of the accident that left him paralysed: 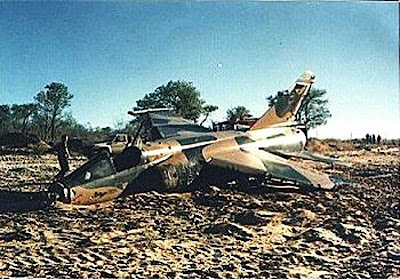 " I am sure I will never forget the 27th September 1987...South Africa was involved in a "war" with Angola. We , that is 3 Squadron, were deployed at AFB Rundu in the north of Namibia. Our role was Combat Air Patrol. Our troops had been interfered with by the Angolan MIG's and gun ships and we are there to try and stop their interference.
Thankfully since the withdrawal of SA troops from Angola in 1988 there has been no reason for conflict with our neigbours. This is my recollection of the events leading up to the accident.