Of Hobbits, cars, trains and aeroplanes

Of Hobbits, Cars, Trains and Aeroplanes:
An unexpected journey

I traveled up to the Bay of Islands in New Zealand on a bit of a road trip with my family. On the way back we decided to visit the Waitomo Caves. We found this unusual motel, listed in the Top 10 or 20 Weirdest Motels in the World (Depending on which website you look at)

This place fitted perfectly with my type of weirdness. How much better can you get when it comes to quirky accommodation: Hobbit holes, train carriages, NZ Air Force Freighter Aircraft and a Fairmail Naval patrol Boat from 1942 ? 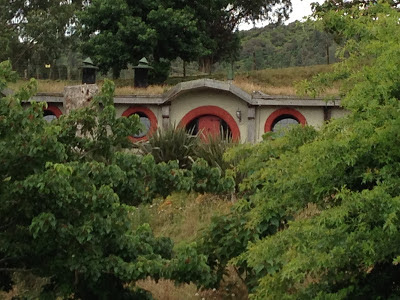 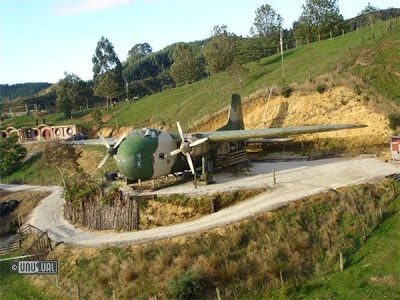 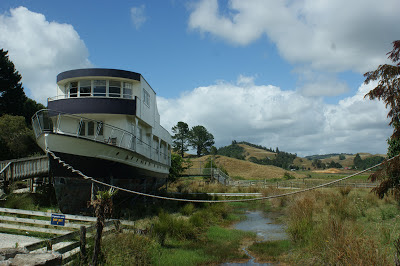 Woodlynpark has a variety of unusual lodging experiences for you to try. Billy Black and his team performs a unique New Zealand show and maintains these amazing motel units:

A 1950's Bristol Freighter Plane has been fully refurbished into 2 self contained motel units. This plane is purported to be one of the last allied planes out of Vietnam and is the only accommodation of its type in the world.

"The Waitomo Express" is a 1918 Rail Carriage beautifully refurbished into a completely self contained motel unit. Having 2 separate bedrooms, the Waitomo Express sleeps up to 6 people with 1 Double Bed, and 2 sets of single bunks.

Worlds First Hobbit Underground Motels with circular windows - straight out of middle earth! Built alongside the now well established Train Carriage and Aeroplane Motels, the Hobbits add yet another dimension to this unique complex. The Hobbits, like the other motels available at Woodlyn Park, are all self-contained with kitchens and own shower toilet facilities can accommodate between 2-10 people. Each has specially designed furniture and décor. Having been built using polystyrene blocks they are warm in the winter and cool in the summer. 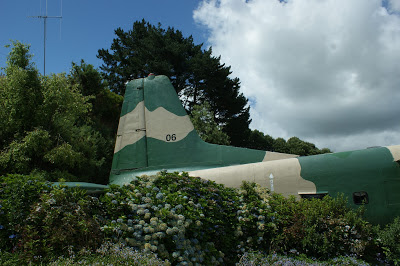 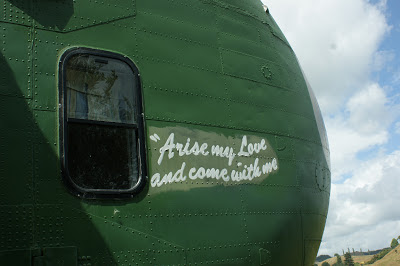 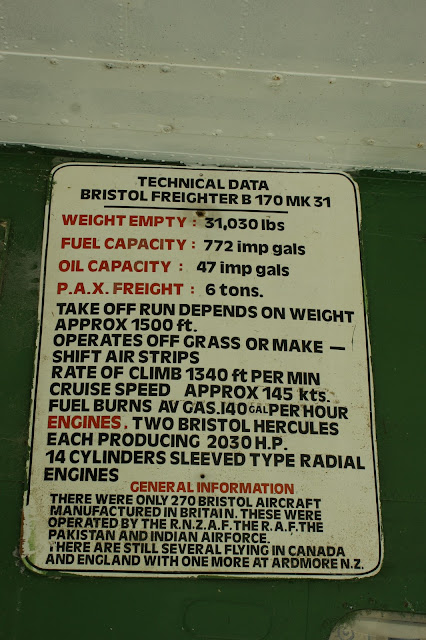 More about the plane:

Hit by Indonesian ground fire in Vietnam on 13 October 1965 suffering minor damage but no casualties.

Ferried Whenuapai-Ardmore on 31 August 1978.
To National Air Freighters 27 June 1984.
To Hercules Airlines 12 November 1984.
Cancelled from register 18 January 1991 as withdrawn from use.
Derelict at Ardmore by 1992.
Fuselage now in use as a motel unit at Woodlyn Park, near Waitomo Caves. 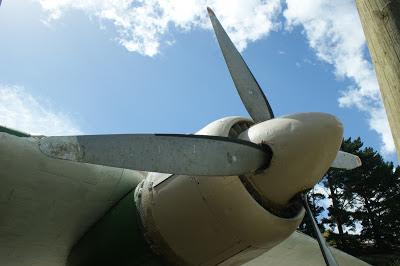 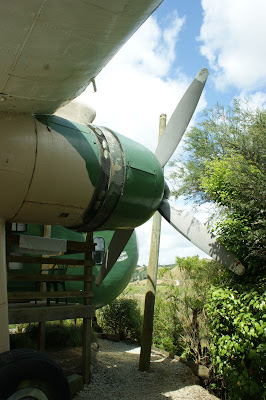 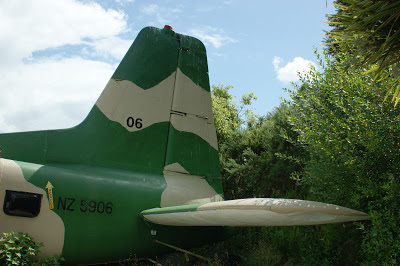 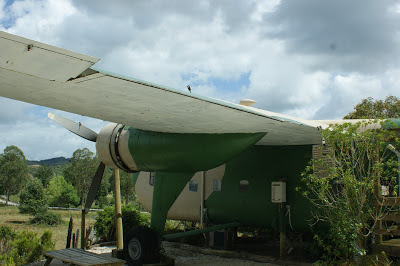 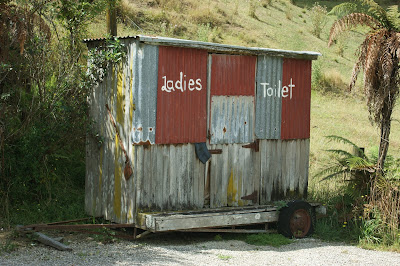 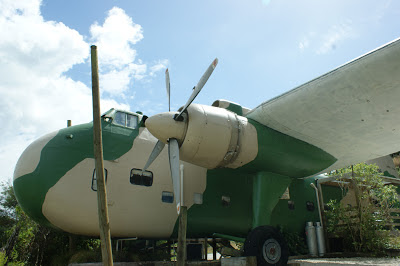 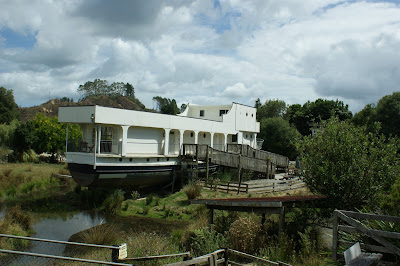 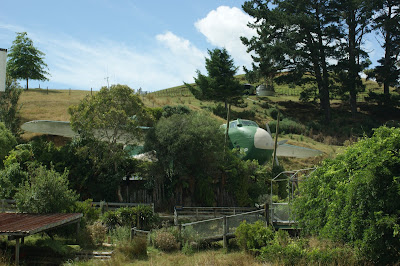 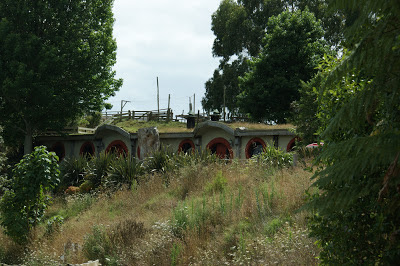