I stumbled upon the website of Peter Findlay, who has some great pics of RAAF F-111s taken at Wanaka a few year ago; and a fantastic atmospheric Polkarpov I-153; looks almost steam-punk like. 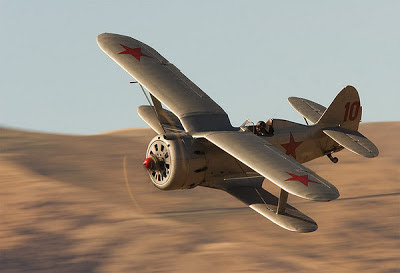 Polikarpov I-153 Chaika which was armed with four 7.62 mm machine guns and was powered by a M-62 1,000 hp engine giving a top speed of 275 mph making it the fastest biplane ever produced.

The I-153 first flew in 1938 and served in the Far East in the summer of 1939 against the Japanese Army on the Manchurian border at Nomongan. The type also saw service in the Finnish War of 1939-40. Used by the Chinese Nationalist forces against the Japanese.

This and two other wrecks, sourced from Russia, were rebuilt in that country for Sir Tim Wallis in the 1990s. 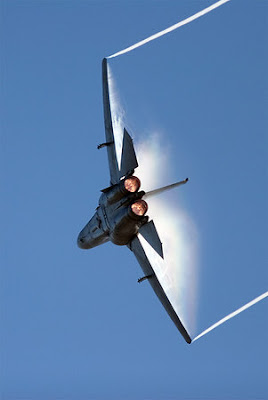 These images appears in issue 11 of Aero Australia. 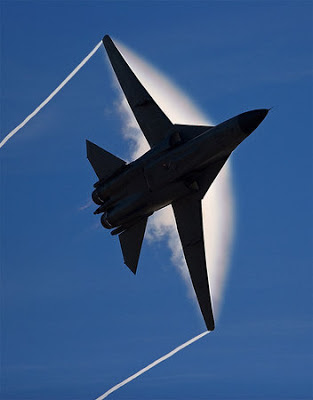